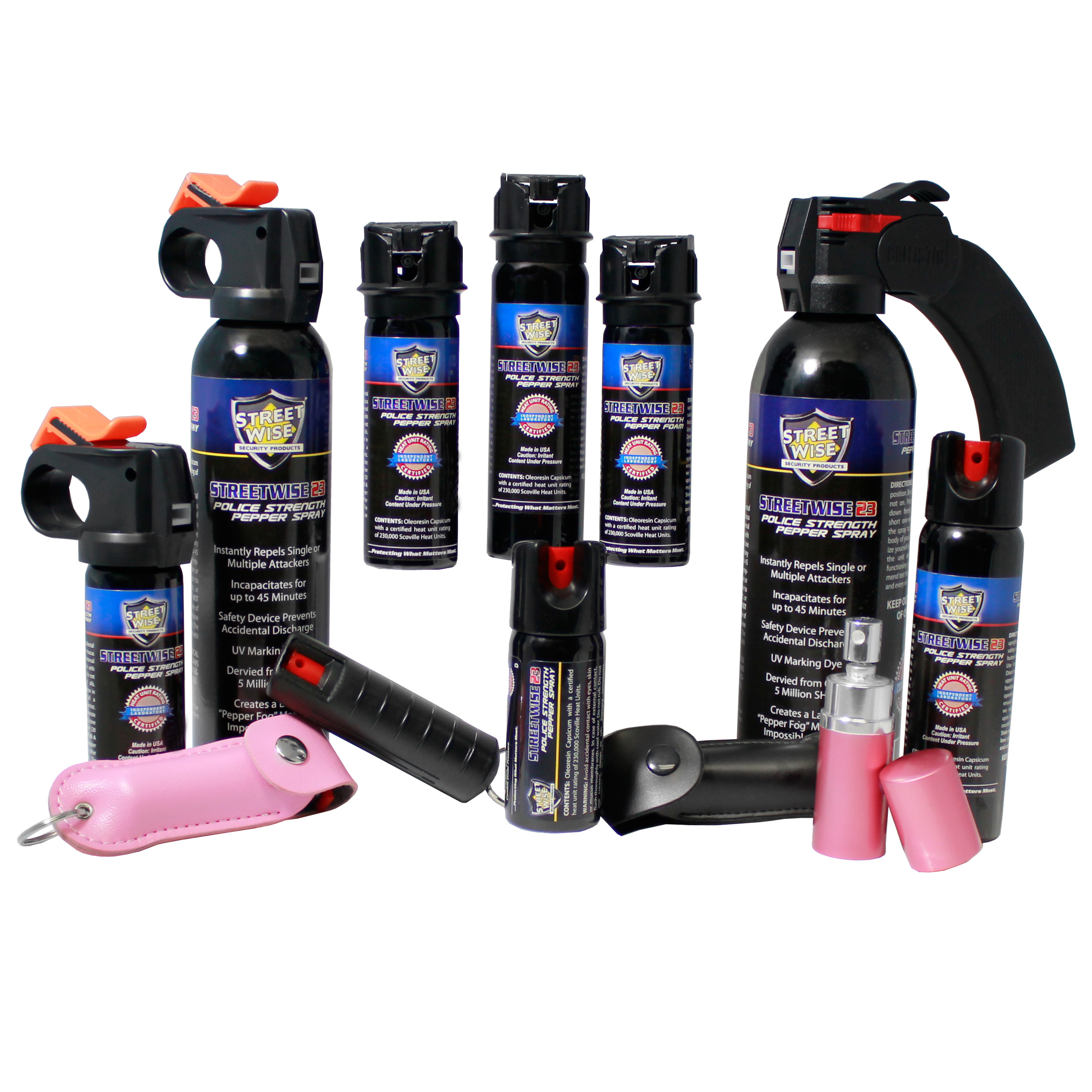 A tragic shooting event was quickly halted by the courage of a young man armed solely with a bottle of pepper spray.

On June 5, 2014, Seattle Pacific University became another venue in an unfortunately growing list of education campuses that hosted a school shooting.  A lone gunman armed with a shotgun opened fire wounding 4 bystanders which ultimately killed one of the victims.

The incident was quickly brought to a halt by a student building monitor/hero whom, armed with pepper spray, disabled the gunman while he was reloading. While the gunman was distracted by the effects of the pepper spray, several students, ostensibly inspired by the courageous act, jumped on top of the gunman pinning him to the ground until police arrived on the scene to take the gunman into custody.

Violent acts on school campuses continue to rise. Take action to defend yourself and your loved ones by carrying pepper spray or a stun gun. Whether you purchase these items from iSpyDefense.com or not, I believe that if more citizens carried some form of self-defense instruments, there would be fewer victims of violent crime and more heroes in our communities. So ask yourself: do you want to be a victim or hero?